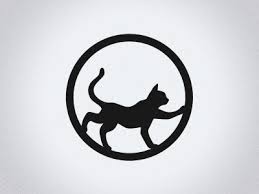 Both Australia and New Zealand are proactive in their support for targeted migration. The typical scenario in both countries is the ‘nuclear family’ consisting of two parents and two children. As such, natural population growth is negligible and the far-sighted Governments of Australia and New Zealand have identified immigration as a cornerstone for future growth and prosperity in their respective countries. 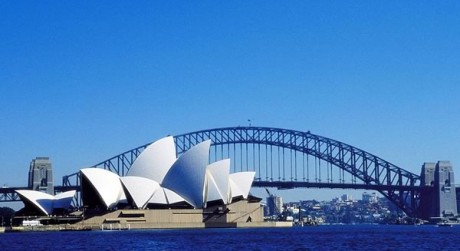 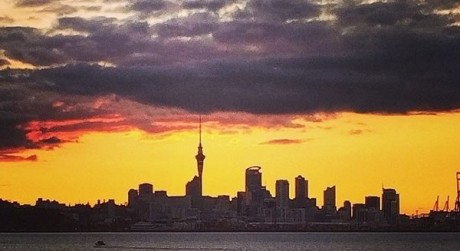