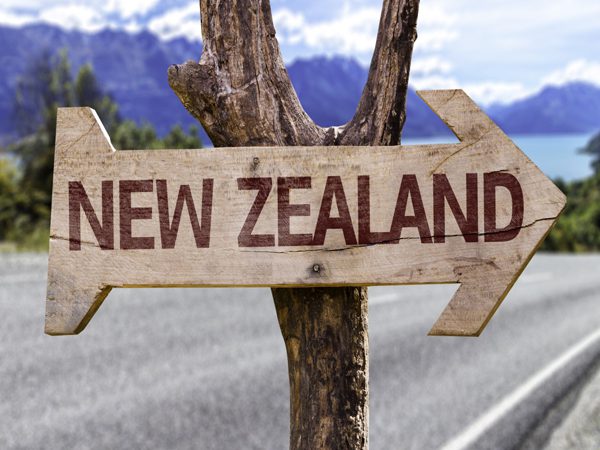 If you have been thinking of immigrating to Australia or New Zealand soon, you will want to familiarise yourself with the latest restrictions imposed by both countries. In fact, recent changes and restrictions have served as a massive blow for South Africans wanting to emigrate.

Malcolm Turnbull, the Prime Minister of Australia, recently announced that the current temporary work visa system will soon be abolished to increase citizen test standards and put “Australia first”. This means that citizenship will now only be awarded to candidates who have been permanent residents for at least four years, whereas before, residency only had to be one year. Other requirements include:

The list of occupations that individuals can acquire a temporary working visa for will also be greatly reduced (it is currently sitting at over 200 occupations).

Following close in Australia’s footsteps is New Zealand. According to Michael Woodhouse, the Immigration Minister, the country plans to restrict access to its skilled work visas. The changes will include:

The objective is not to deter foreign skilled workers, but rather, to spur local employers to consider New Zealanders first and to train them to become skilled workers.

How These Restrictions Impact on South Africa

At Tri-Nations Migration, we assist South African’s who have been affected by the sudden changes. We also assist new applicants to ensure that they do in fact meet the new requirements and can effectively acquire the visa that they are applying for. Need more information and advice on the new Australia and New Zealand immigration restrictions? Contact us via email or telephone at Tri-Nations Migration today.