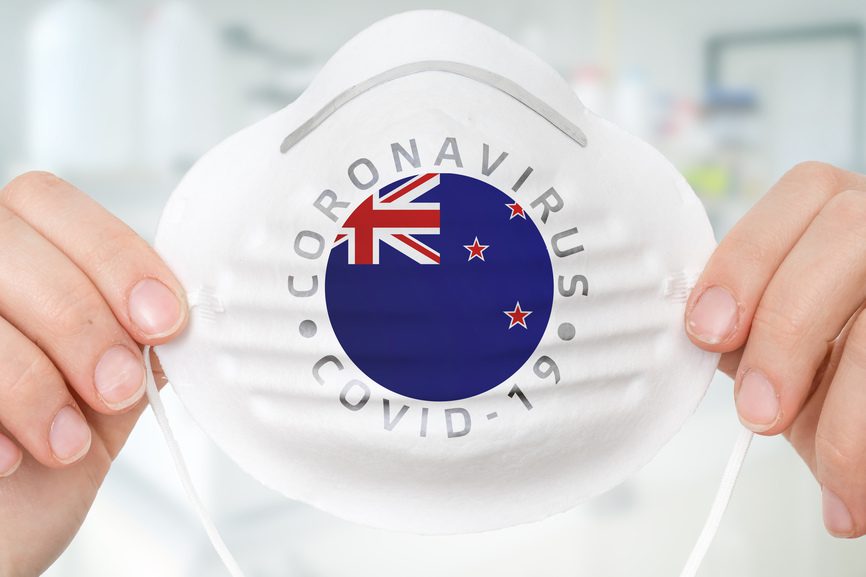 A few months ago, New Zealand, and prime minister Jacinda Ardern specifically, was lauded for its approach to flattening the curve in terms of the country’s COVID-19 infection rate. It was rated the third safest country in the world by Deep Knowledge Group, just behind Israel and Singapore, and received praise from various news outlets regarding how it was doing more than simply flattening the curve but squashing it instead.

When Jacinda Ardern announced a strict lockdown for New Zealand and its citizens towards the end of March, what most did not know was the fact that the ultimate goal was not to reduce infections. The goal was to eliminate the disease from New Zealand’s shores completely.

As the end of April crept nearer, it became evident that the goal was within reach, as newly diagnosed infections were remaining steadily in the single digits. From there, although lockdown restrictions were gradually eased, citizens were urged not to let up in their efforts to curb the spread. Ardern constantly reminded Kiwis to practice social distancing, good hygiene habits, and stay home unless otherwise completely necessary.

Months later and the world is still in awe at New Zealand’s success in terms of protecting its citizens and beating the disease. Even the World Health Organisation noted that New Zealand’s approach to COVID-19 has been amongst the strongest in the world.

A big congratulations goes out from our team to New Zealand and its residents.

If you would like information regarding how to immigrate to New Zealand, Tri-Nations Migration is here to assist. Contact us today!